Professional landscaping from design to construction 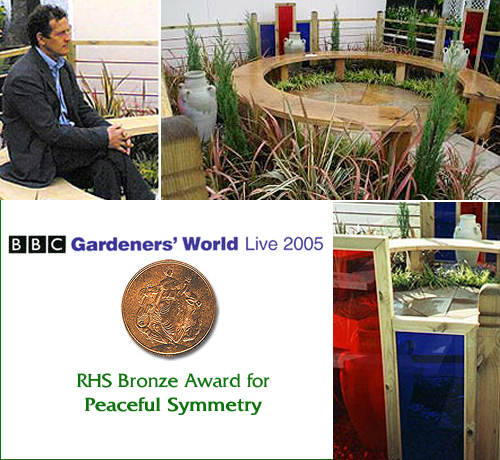 In 2005 GRO Landscapes entered a Royal Horticultural Society national show for the first time and walked away with a Bronze Medal.

After being accepted by RHS in November 2004, months of planning went into preparation for this prestige show – BBC Gardeners’ World Live 2005 – at the National Exhibition Centre in Birmingham. (The television show’s presenter, Monty Don, is pictured, left, in GRO Landscapes’ garden).

Stone EmporiumIn the run-up we pre-built sections of the show garden, working with suppliers, and secured sponsorship from Stone Emporium, importers of hand-cut Indian sandstone. Guy Ormes, director of GRO Landscapes, takes up the story on the day of judging:

“It was like waiting for exam results at school. After much pacing and endless cups of coffee, we were told the awards would be made around 5 pm. To get a medal would be icing on the cake, as being accepted to exhibit in the first instance was an achievement in itself. We were not disappointed. We returned to our garden just after the judging and there was our first RHS medal – Bronze.

“During the next five days at the show we talked to hundreds of people interested in our garden. Many had seen Monty Don sitting on our circular green oak bench on the show’s Friday broadcast. It was a great effort by our team, with invaluable support from customers and suppliers alike,” says Guy.

GRO Landscapes is honoured to have been accepted for BBC Gardeners’ World Live 2005, not to mention winning a medal for its first exhibit. The company is now making plans to stage future entries in RHS national shows.

The garden was designed as a peaceful place in which to rest and unwind, as well as giving a striking appearance from the house. The centre had a circular paving set of Indian Sandstone in Fossil Mint. Around it, a raised green oak bench was provided, mirroring the circle and underplanted with Acorus Gram. Variegatus.

Eight Juniperus Skyrocket conifers were planted as punctuation around the circle and to add height and drama to the garden. The four corners were planted with Phormiums To the rear and sides of the garden, stained glass panels provided a background to the large earthenware pots, with the rear pot overflowing with water into the cobbles below. 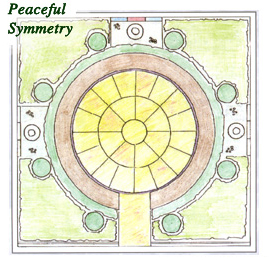 We are delighted to announce that Bradstone, one of the biggest and most prestigious paving suppliers in the country, have recognised us as an approved 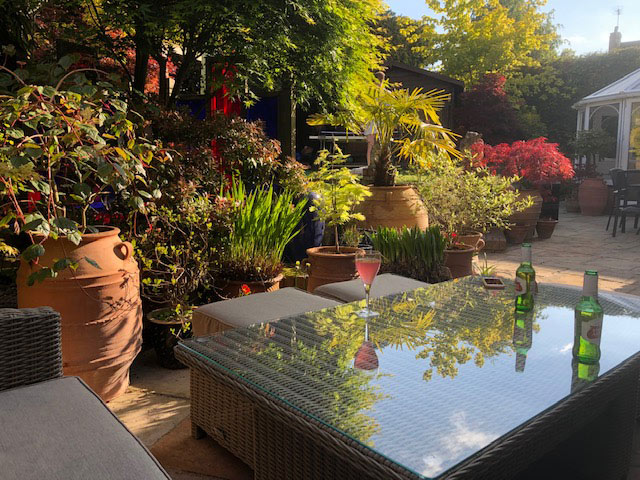 It’s official! Spring has sprung and summer is on its way

With potentially many of us having to spend more time at home in the coming months, the garden will become an important oasis in which 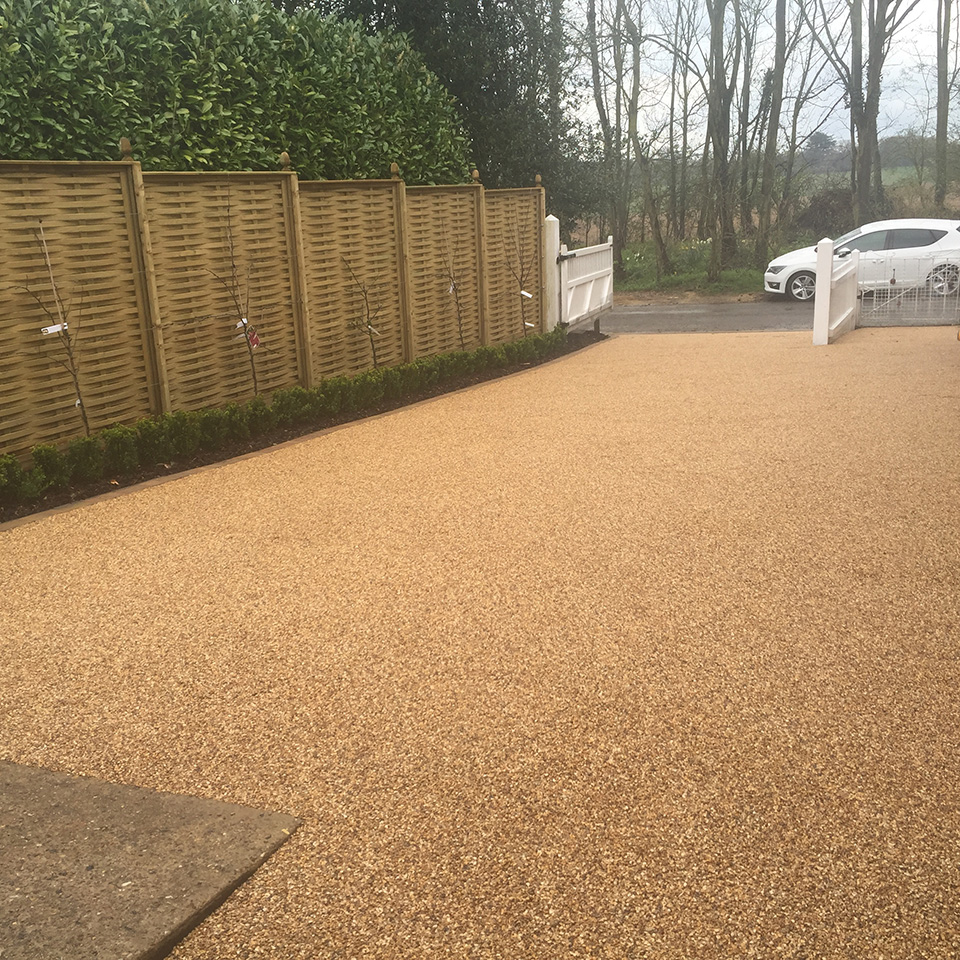 This great product binds stone to either an existing surface, or new base, and is great to lift a tired driveway or path. The stone 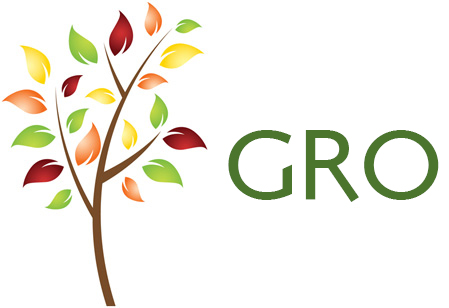 We are now Limited

We are pleased to announce that due to our continued business success in garden design and landscaping, GRO Landscapes has now become incorporated and now 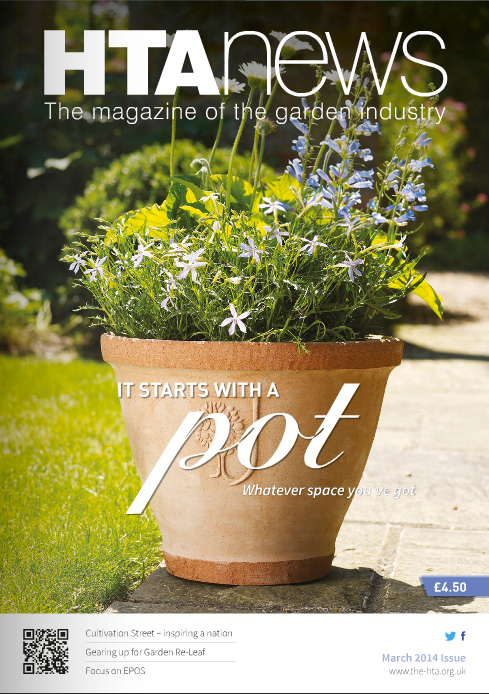 Guy Ormes from GRO Landscapes: questions and answers on the Landscapers Profile. http://flickread.com/edition/Buxton/530e159eca379/ 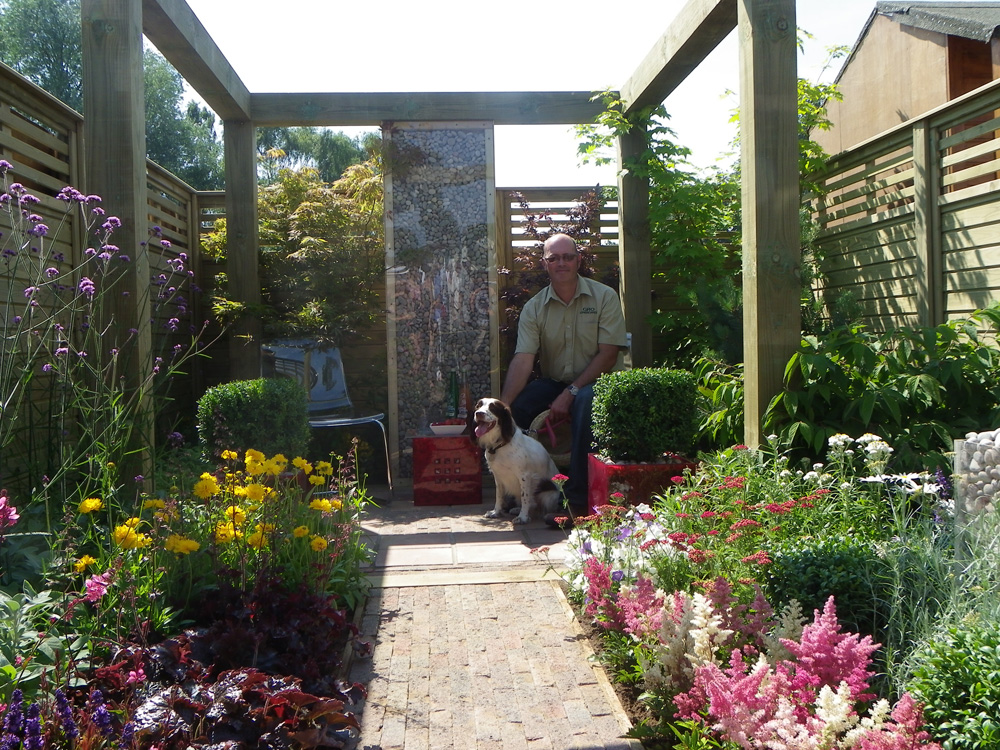 Another Medal for GRO Landscapes 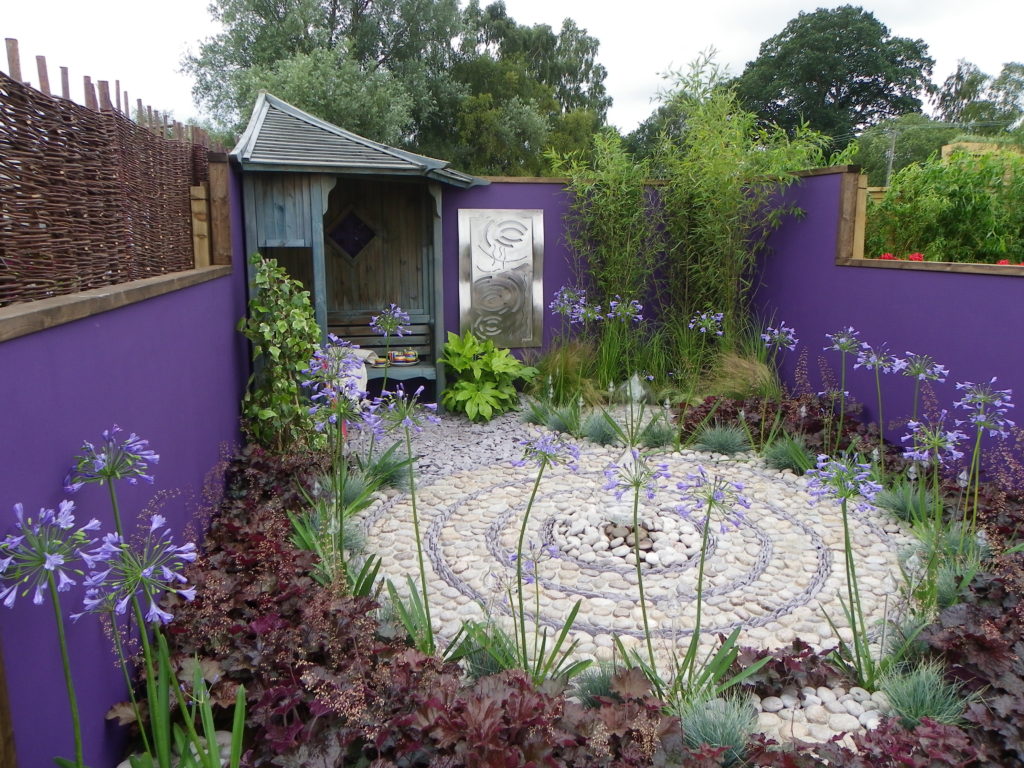 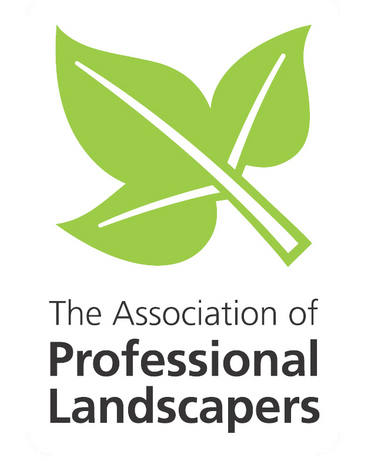 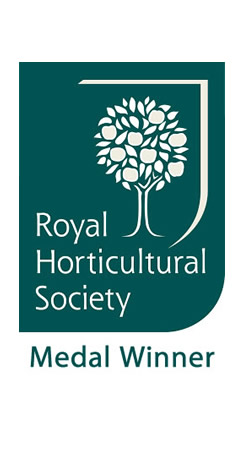 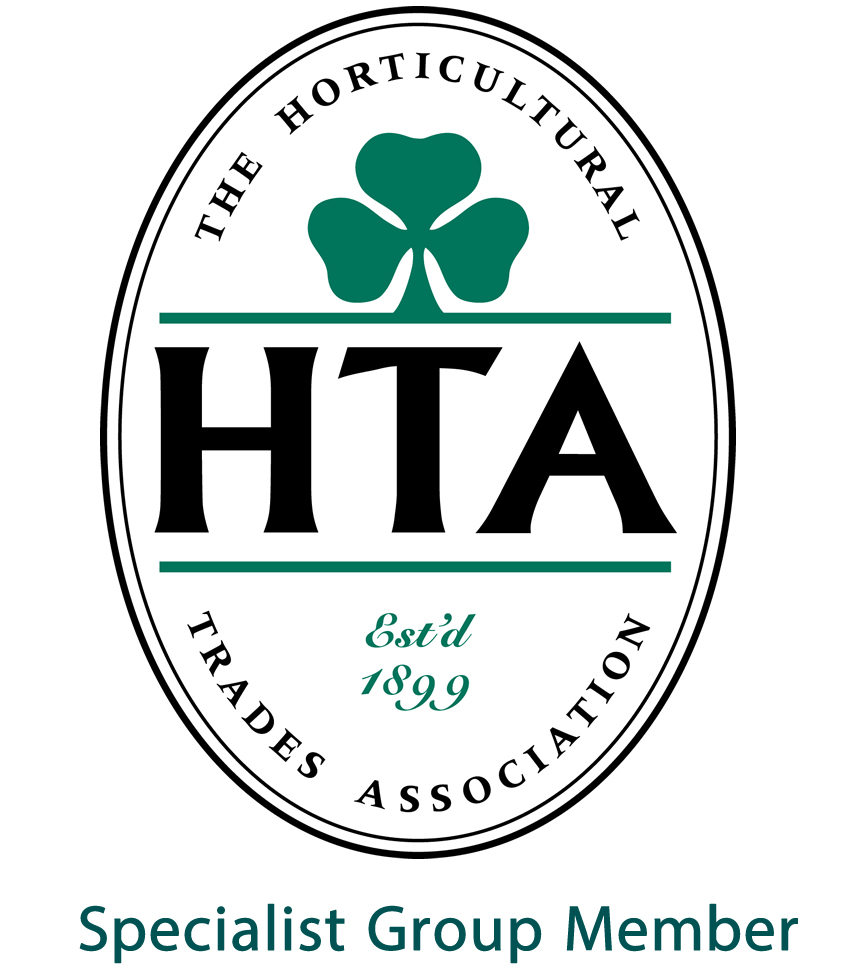 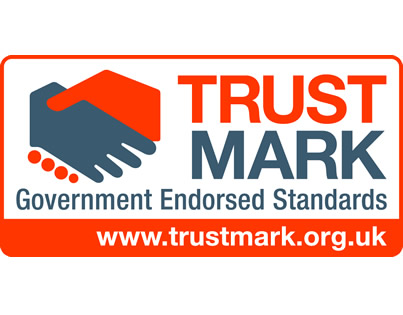